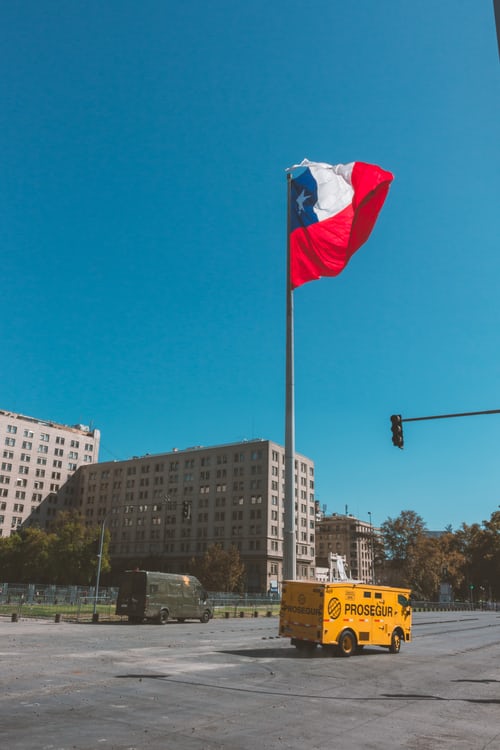 When driving an SUV or a light pickup vehicle, selecting the correct tyres is critical. Whether you’re transporting a carload of passengers or a truckload of material, your tyres are responsible for keeping your vehicle on the road safely. And knowing the difference between light truck and passenger tyres can make all the difference.

What are Light Truck and Passenger Tyres

The distinction between passenger (P-metric) and light truck (LT-metric) tyres is determined by how the tyre is designed. For harsher driving conditions, LT-metric tyres are utilized. These tyres are typically seen on SUVs, pickup trucks, and vans that tow a greater load and travel in far more off-road conditions.

P-metric tyres provide a more quiet, smoother, and comfortable ride. Passenger tyres were initially intended for use on cars, crossover, coupes, and other lightweight vehicles, but they’re also used on trucks under certain conditions. P-metric tyres perform well in both wet and dry situations, although they are not intended for usage on rocky or demanding terrain.

Touring tyres, such as Bridgestone’s DriveGuard or Turanza, have greater speed ratings as well as usage warranties. They’re well-known for offering better responsiveness, ride comfort, noise levels, and a lengthier tread life than most racing tyres.

Performance tyres have grown in popularity, with some manufacturers even using them on factory variants of sporty automobiles. Bridgestone’s Potenza and Firestone’s Firehawk are both notable examples in the Performance class, with better levels of response, greater traction, and a bolder look.

Most Light truck tyres or LT-metric tyres feature stiffer sidewalls and deeper treads than P-metric tyres. Because of their “heavier” structure, they are also more suited for moving heavy goods and navigating rugged terrain.

Furthermore, LT-metric tyres frequently give greater handling when carrying big equipment or supplies, making them an excellent choice for industrious trucks and SUVs. Bridgestone’s Dueller and Firestone’s Destination are two of the most well-known names in the light truck tyre market.

Should I Use Lt-Metric Or P-Metric Tyres?

Many lightweight pickups, vans, and SUVs come standard with P-metric tyres, indicating that they are intended for paved roads and typical load sizes. If you intend to conduct heavy-duty labour with your light-duty truck, these tyres will be ineffective. But, before you replace your P-metric tyres with LT-metric tyres, see how they compare.

While LT-metric tyres perform well off-road, they are not suitable for everyday driving. Because of their high rolling resistance and heavy-duty structure, they can dramatically raise fuel expenditures. And if you drive a lot on the highway, the eventually results tread wear on your heavy-duty tyres might cost you a lot of money. Furthermore, after replacing your P-metric tyres with light duty truck tyres, you may notice that your ride has become noisier or rougher.