Benefits Of Drinking Tea While Pregnant

Benefits Of Drinking Tea While Pregnant 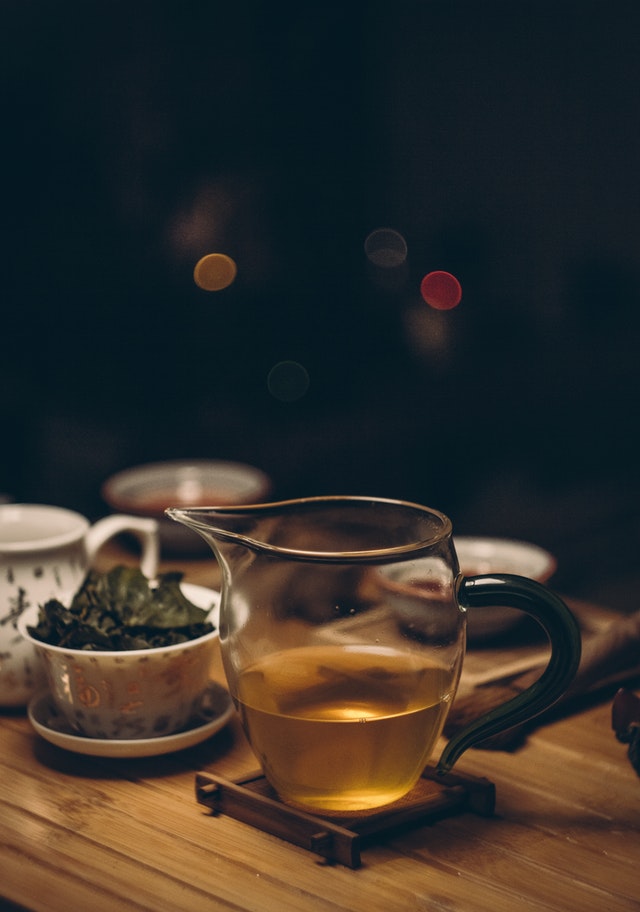 One of the most popular drinks in the world is tea, which many pregnant women continue to drink. Some people drink it to unwind or to help them get the extra fluids they need during pregnancy. However, a certain percentage of women seem to utilize tea as a natural medicine for pregnancy-related symptoms or as a tonic in the latter weeks of pregnancy to get ready for giving birth.

Because tea is natural, many people might think that drinking it while pregnant is definitely safe. Actually, during pregnancy, women might benefit from cutting back on their consumption of some teas while altogether avoiding others.

Teas that might be safe to drink while pregnant

As long as a woman’s daily caffeine intake does not go over 300 mg, the majority of caffeinated teas are deemed safe to drink while pregnant. Women who are very sensitive to caffein may benefit from targeting for a daily caffeine intake of no more than 100 mg. There hasn’t been a lot of research on the effects of herbal teas during pregnancy. As a result, the majority of medical practitioners advise against giving pregnant women more than the recommended dose of any herb.

A few studies suggest that some substances in herbal teas may be safe to drink while pregnant. Raspberry leaf tea is the most popular pregnancy tea since it is thought to hasten labour and assist the uterus to get ready for giving birth. According to research, it might shorten the second stage of labour by roughly 10 minutes. Peppermint tea is also frequently consumed to treat gas, nausea, stomach discomfort, and heartburn and is thought to be probably safe.

However, no research could be located to back up these advantages. One of the most researched herbal medicines for pregnancy is ginger, which is regarded as potentially safe. According to research, it lessens nausea and vomiting, however when eaten dried, it shouldn’t be consumed in excess of 1 gram per day. Lemon balm tea is frequently used to treat sleeplessness, irritability, and anxiety and is thought to be potentially safe. These usages however, have not been supported by a study, and its safety during pregnancy has not been examined.

While peppermint may enhance menstrual flow, raspberry leaf may encourage uterine contractions while being widely regarded as safe. Consequently, there is some debate over whether these teas are safe to consume during the first trimester of pregnancy. It might be better to refrain from consuming these two teas for the first 12 weeks of pregnancy.

Not all teas are considered safe for pregnant women, despite some of the benefits. Black, green, white, matcha, and chai teas, which all contain caffeine, are generally regarded as harmless. However, their consumption needs to be restricted to prevent consuming excessive levels of caffeine. You should steer clear of most herbal teas. The only tea that are now thought to be potentially safe are those made with raspberry leaf, peppermint, ginger, and lemon balm. The first two, however, should be avoided by women during the first trimester of pregnancy.